As part of my coursework at SUNY New Paltz, I was selected to study abroad with a small group of graphic design students in Cuba during Winter Break to work on a collaboration project with selected students from El Instituto Superior de Diseño, in Havana, Cuba. This project in particular aimed to serve as a solution towards creating a compost that can situate itself to be utilized within both indoor and outdoor environments and eliminate wasteful disposing methods.

Note: The duration of this entire project lasted for 2 weeks, with only 9 days for collaboration and production excluding the final presentation day. However the prototype for the Somos Cuba library exhibition was developed in the U.S.

The first major step in collaborating with the Cuban students was to begin brainstorming an issue we both found apparent and wanted to explore. Our brainstorm session begun with a multitude of illustrations and thoughts that were places on Post It notes.

From some of our initial ideas, the beginnings of what will turn out to become the "Throw and Grow" was discovered during our very first encounters after discussing some evident issues both the U.S. and Cuba had experienced in disposing trash and maintaining in the two urban environments of New York City. 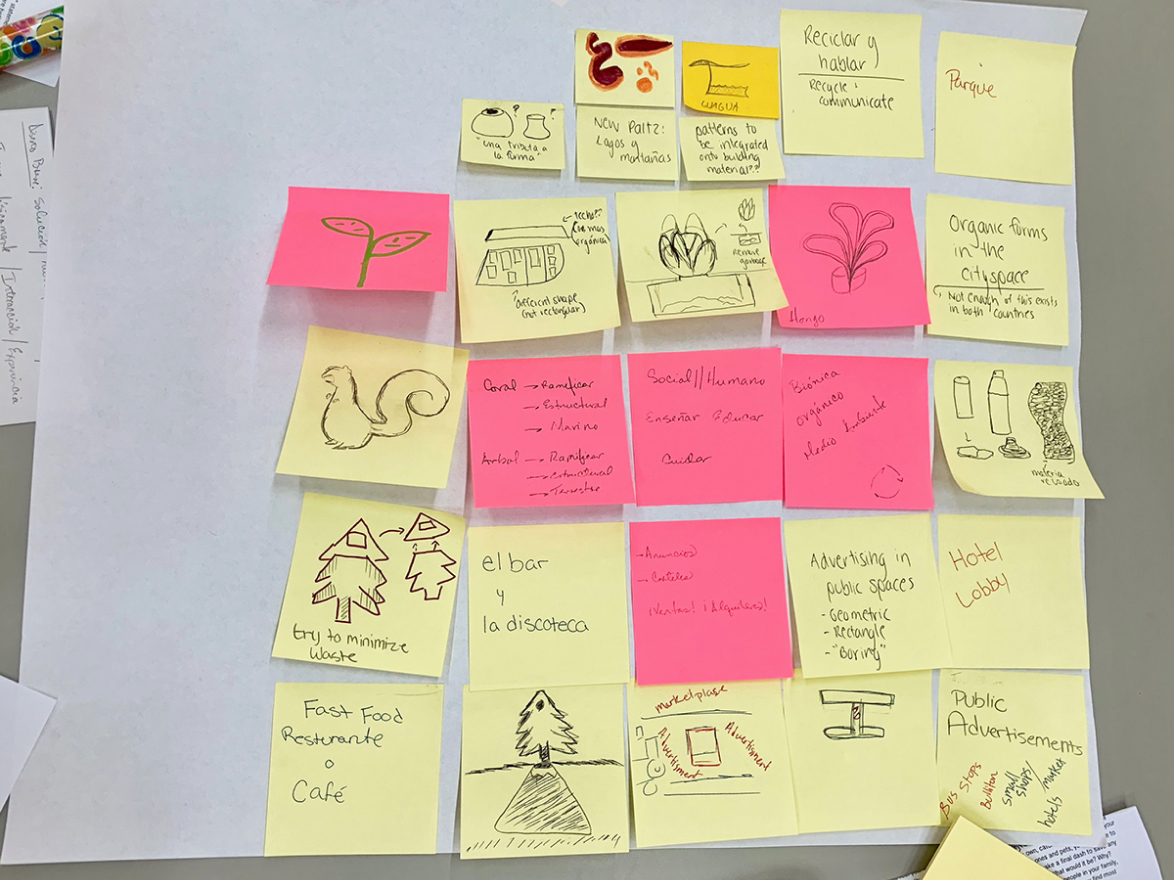 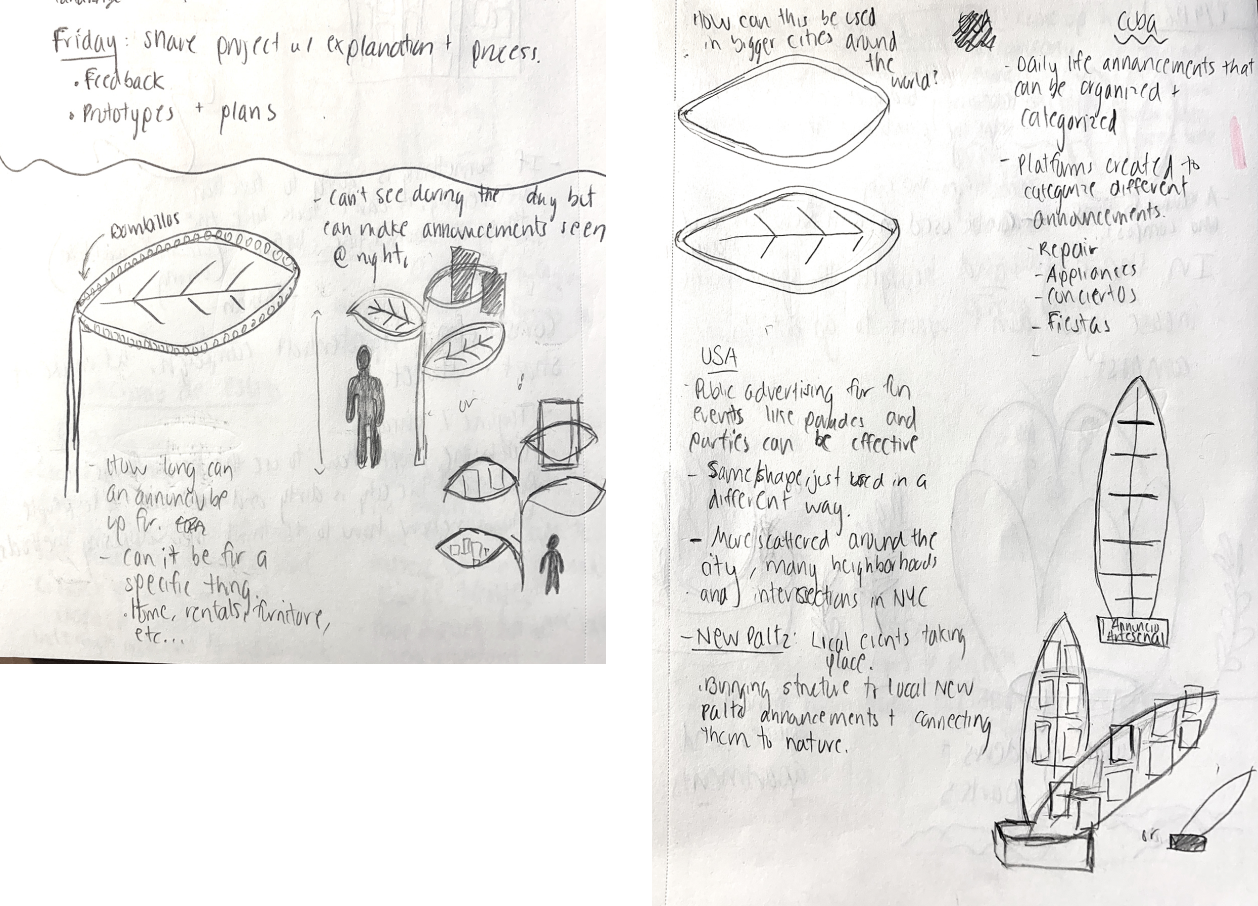 The group next, began concepting a range of different shapes and forms that a composter would take. While attemtping not to stray too far form the ordinary, we also had to consider the inner function of the in-home composter that would allow it to break down material properly and also safely keep all of the material from smelling or accidentally coming out. We landed on the idea of a mushroom–shaped composter as it similarly thrives out of decomposed materials and is often found grounded in the ourdoor environment. 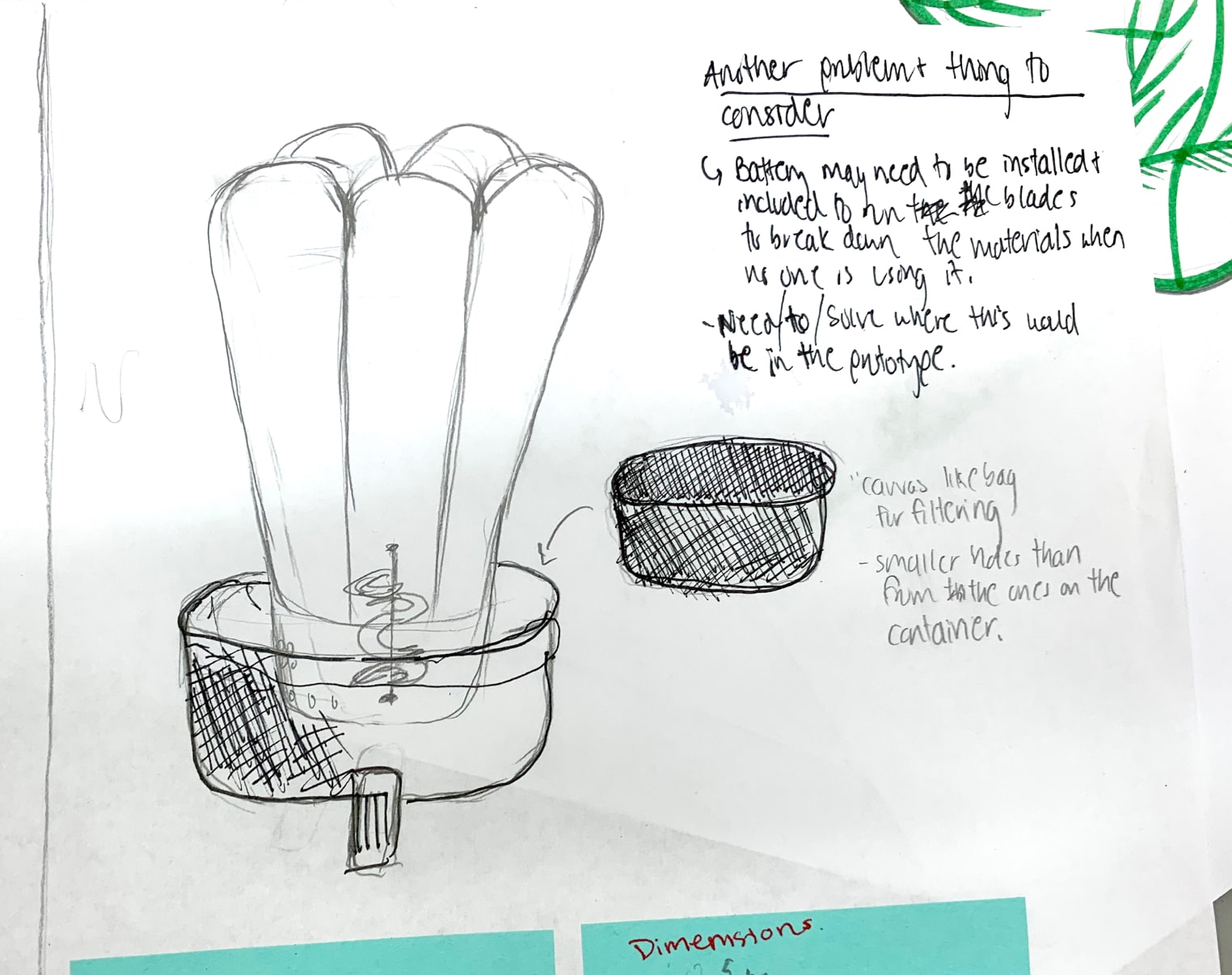 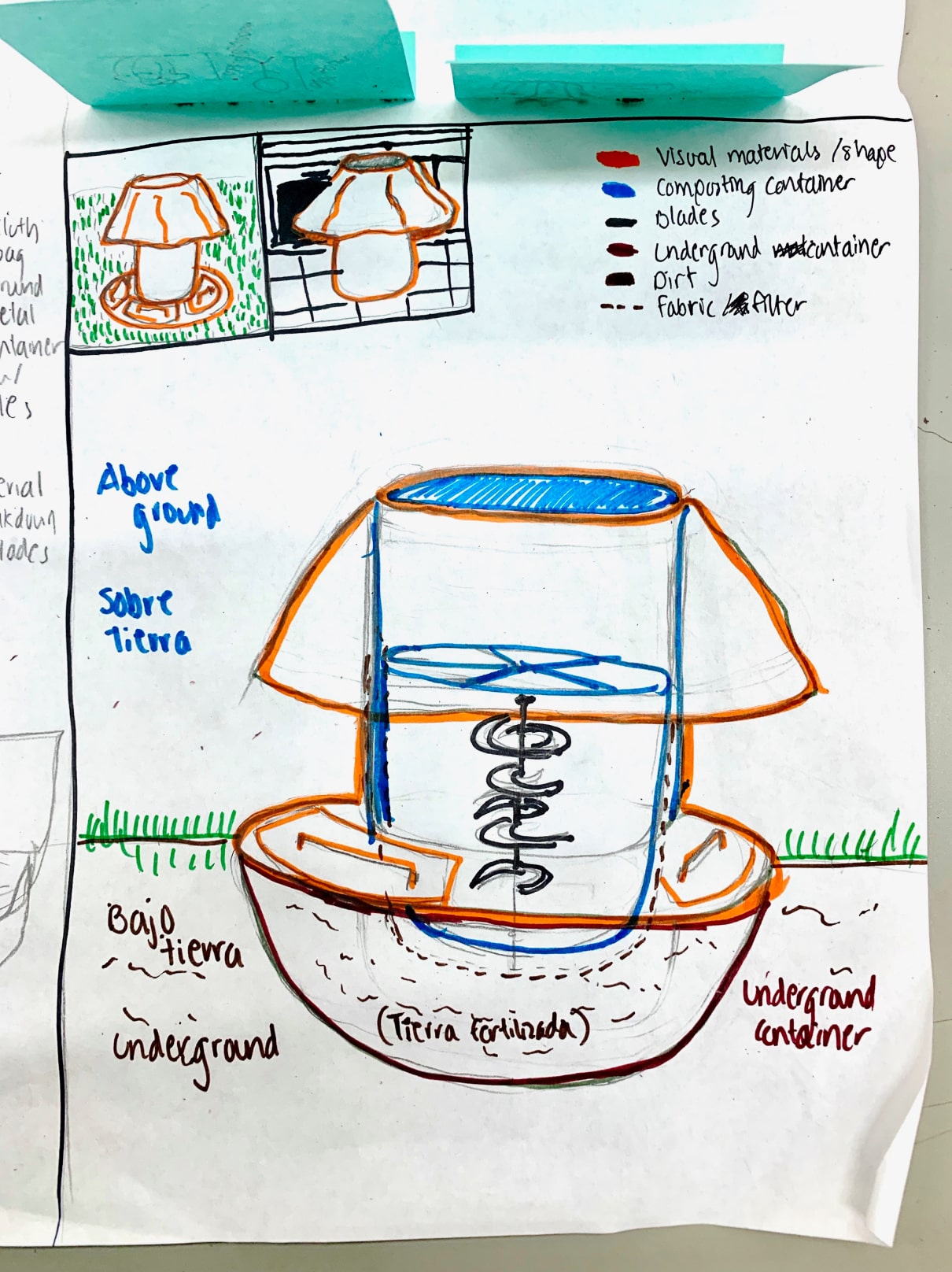 To deliver our concept to the other groups present and the professors from ISDI, my group and I had laid out the details of our presentation, making sure to indicate its purpose and the problems the prototype will aim to solve going forward. 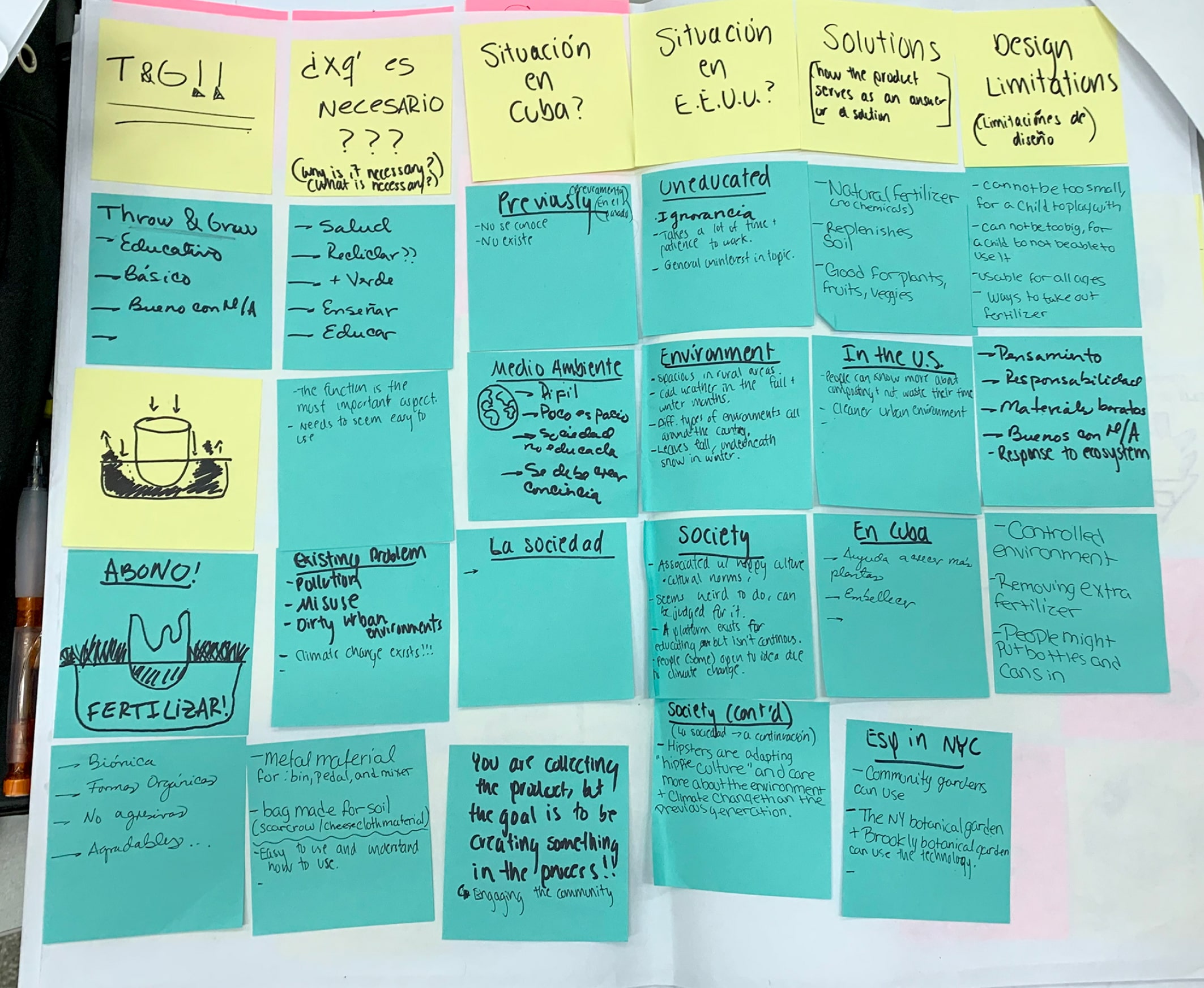 Another portion of this project was to create a visual brand surrounding the basics of our projects in a simple and shareable way.  As our prototype was initially shaped like a flower, my group member Fabian and were to redesign our original logo concept that will connect better to the concept of composting and growth from disposal

A mushroom became our main source of inspiration as it also mimicked the shape the prototype would take from the oustide of the composter.

The final logo was translated in both English and Spanish in order to hold representation in both the United States, Cuba, as well as other english and spanish speaking countries.

This portion of the coursework led me to individually outline the project by breaking it down to sections from brainstorming, how the group received feedback, "false starts", the building process, and our final outcome. 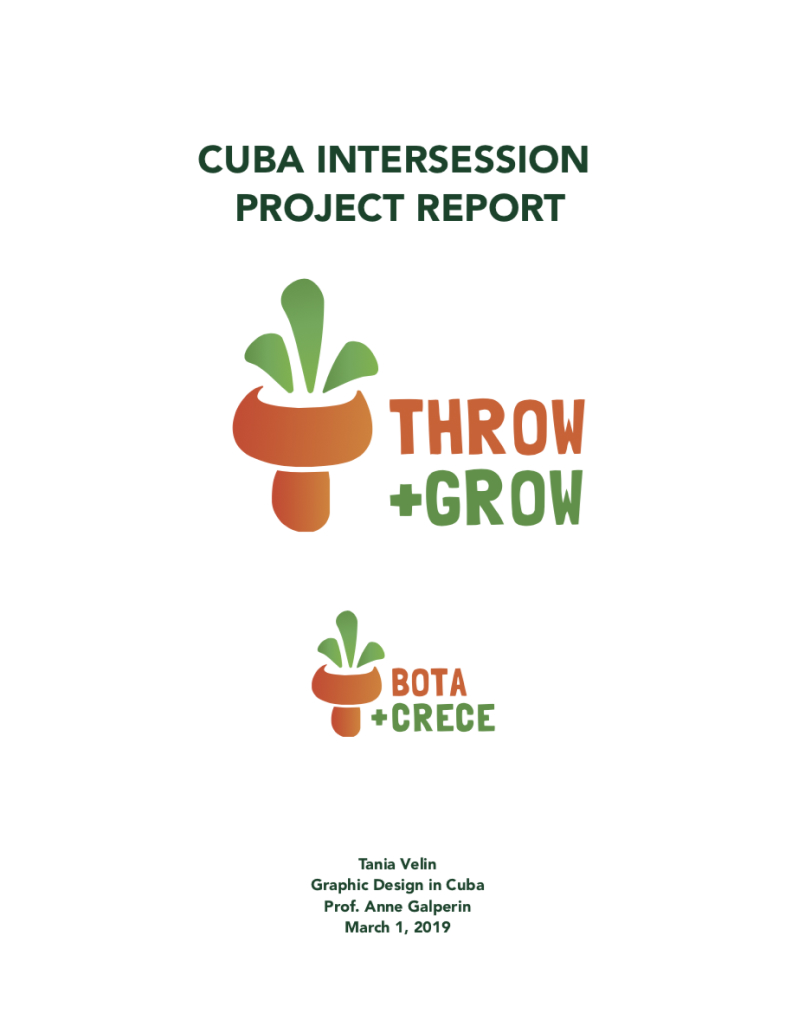 The final component of this project was to build an installation back in the United States of the projects that we worked on in Cuba. The goal of re-modeling the Throw + Grow was to explain the forms and functions of the prototype through a cross section to represent its three dimensional form surrounded by prints and scans of the documentation of notes and sketches to display. 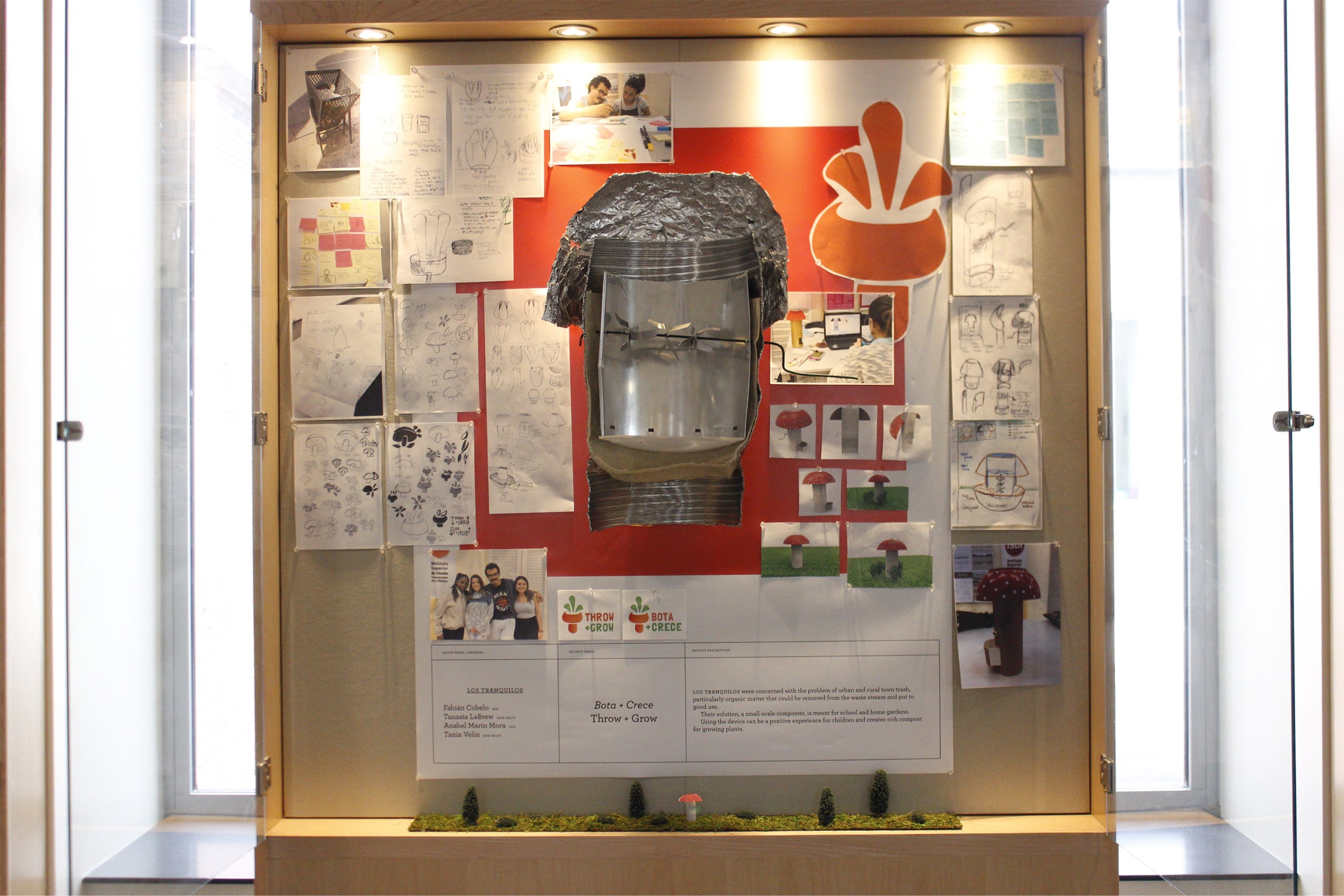 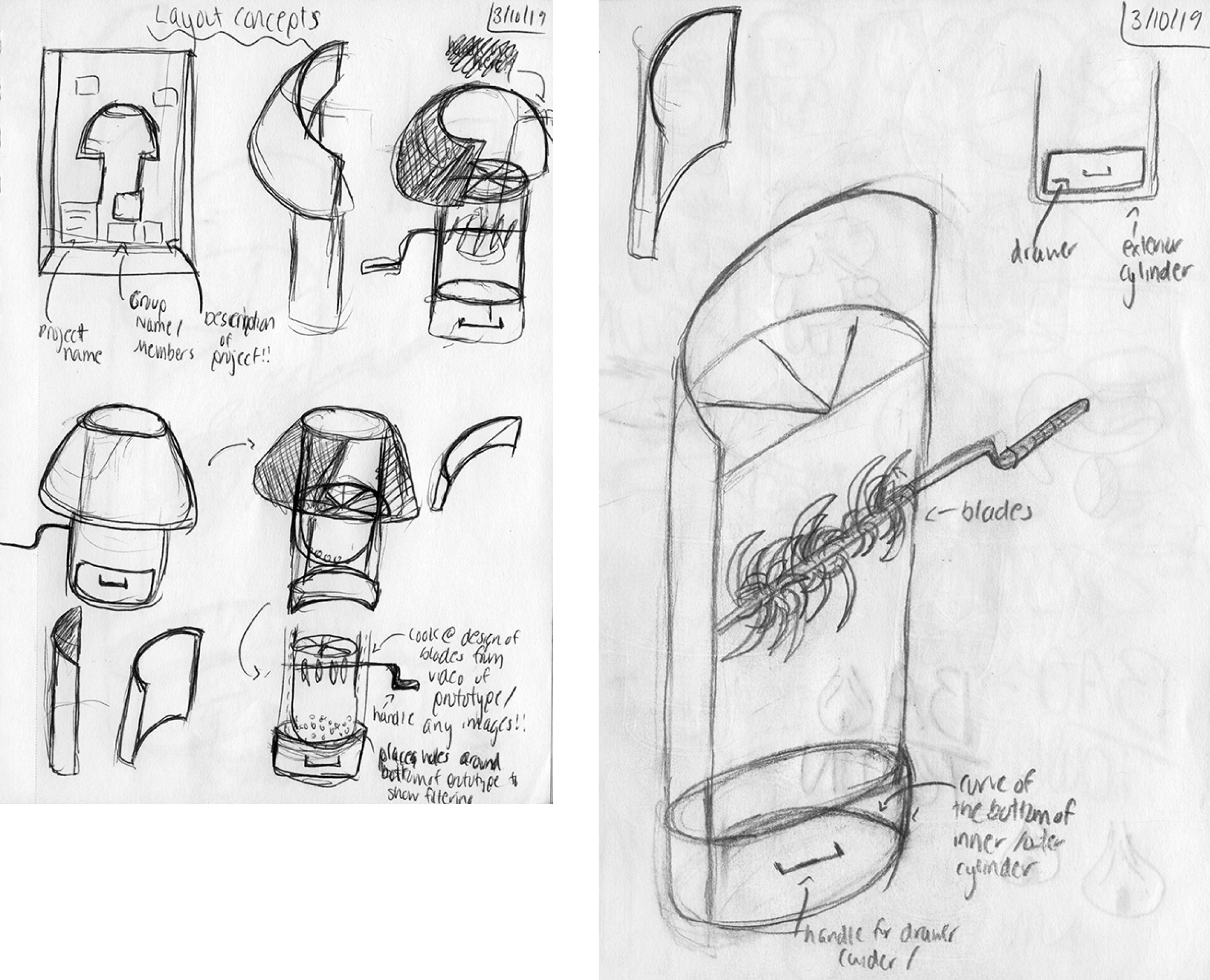 The following images are photographs I contibuted and were included as a part of the surrounding exhibition windows showcasing themes, of architecture, design solutions, and more.

Locations featured in the photographs include a woodblock printing workshop and gallery, Ernest Hemingway' living space, dining room, and a farm looking towards the mountains in Viñales. 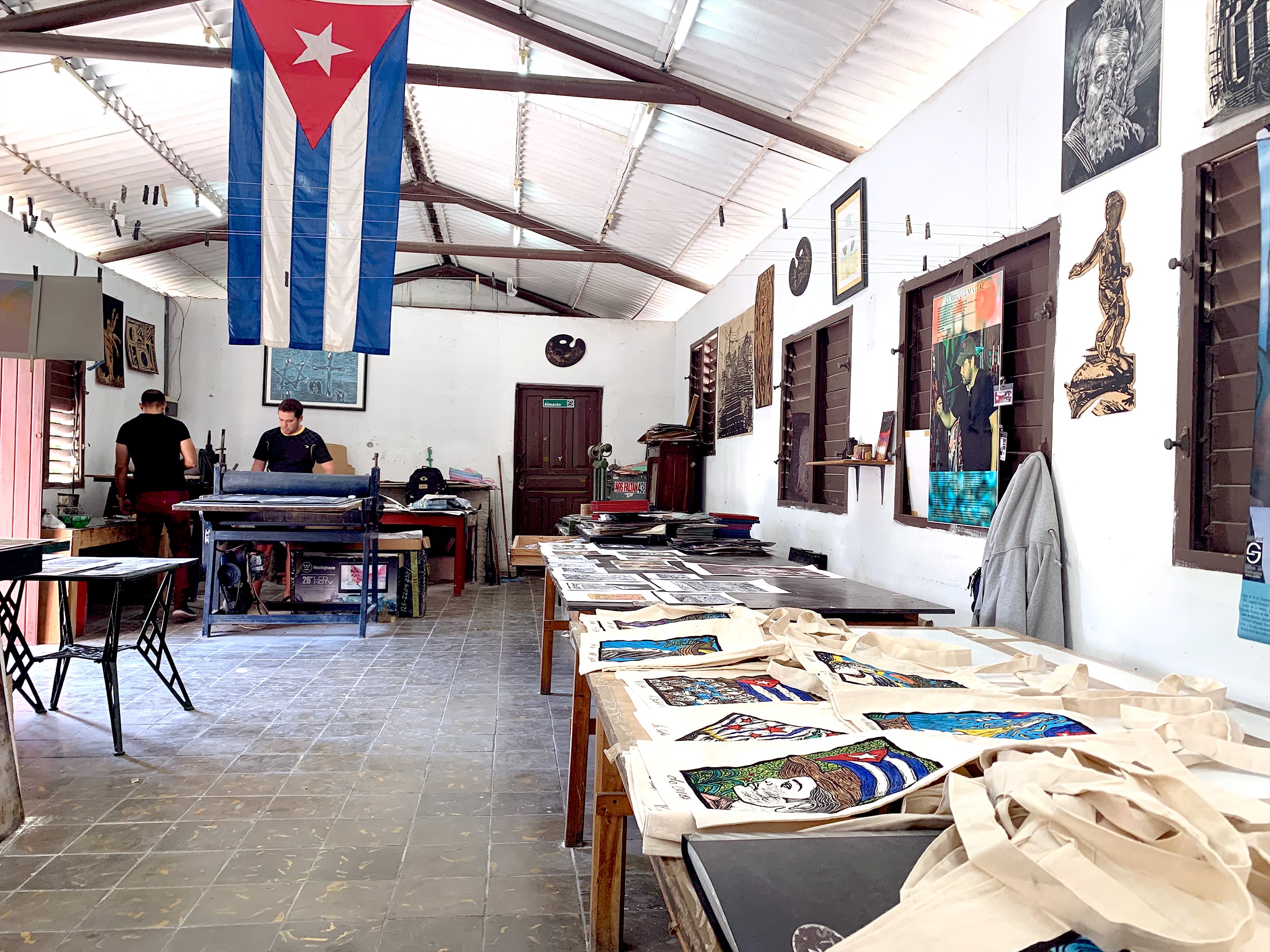 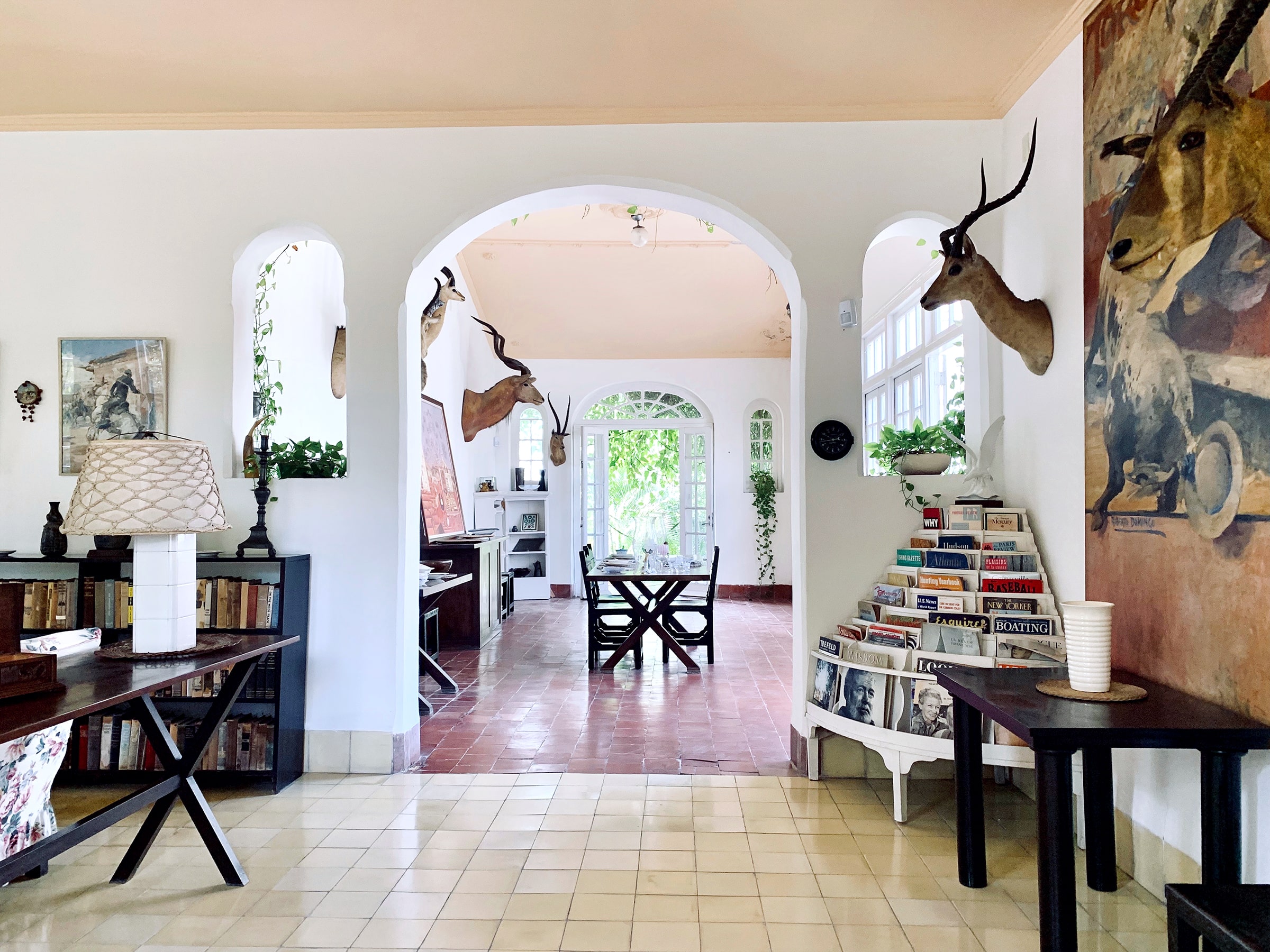 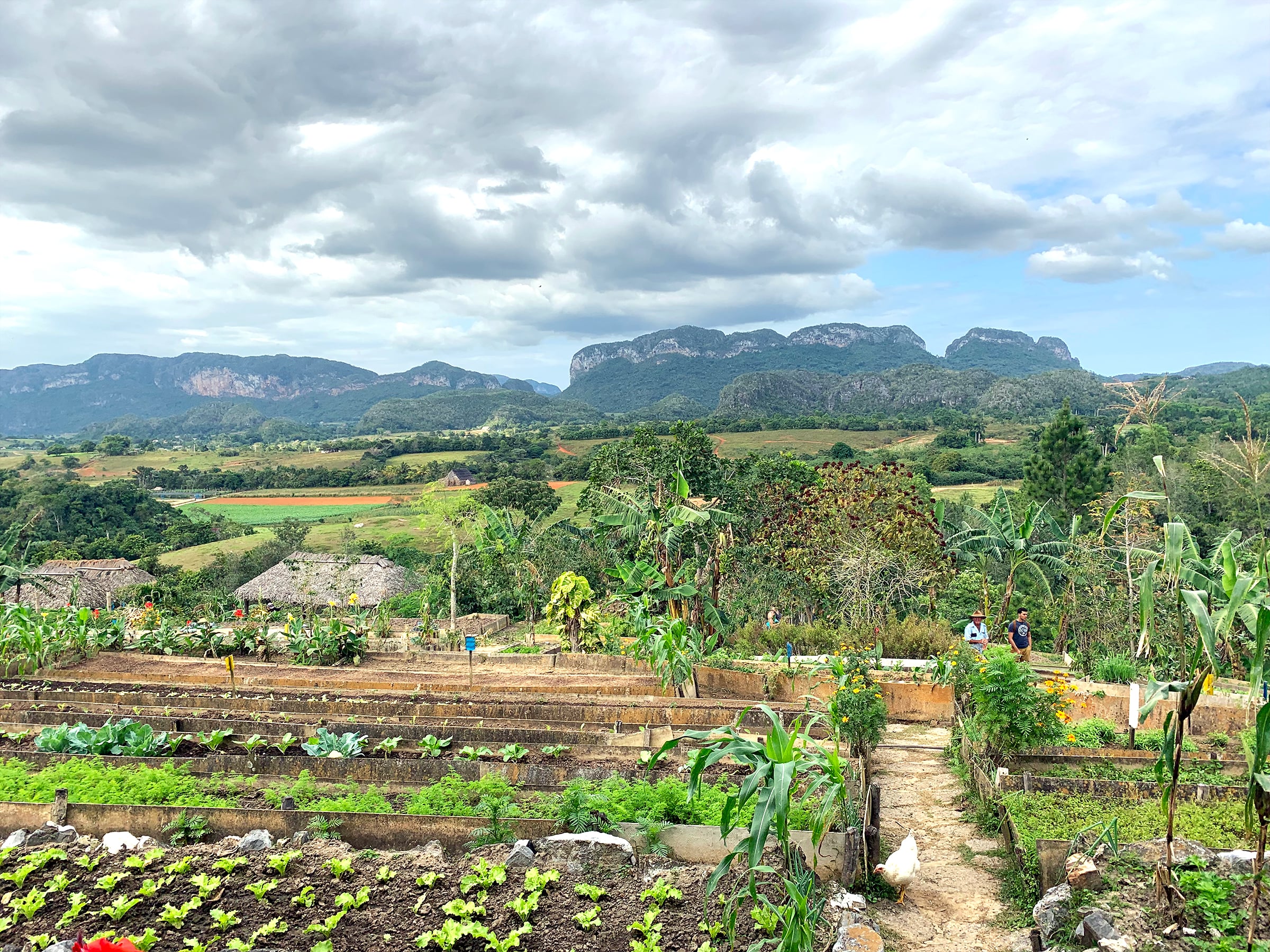 Thank you for your time

Photo above contains all of the students that were a part of the collaborative workshop from SUNY New Paltz in upstate New York and El Instituto Superior de Diseño in Havana, Cuba. Special thank to all of the them and the faculty form both schools in making this experience possible. 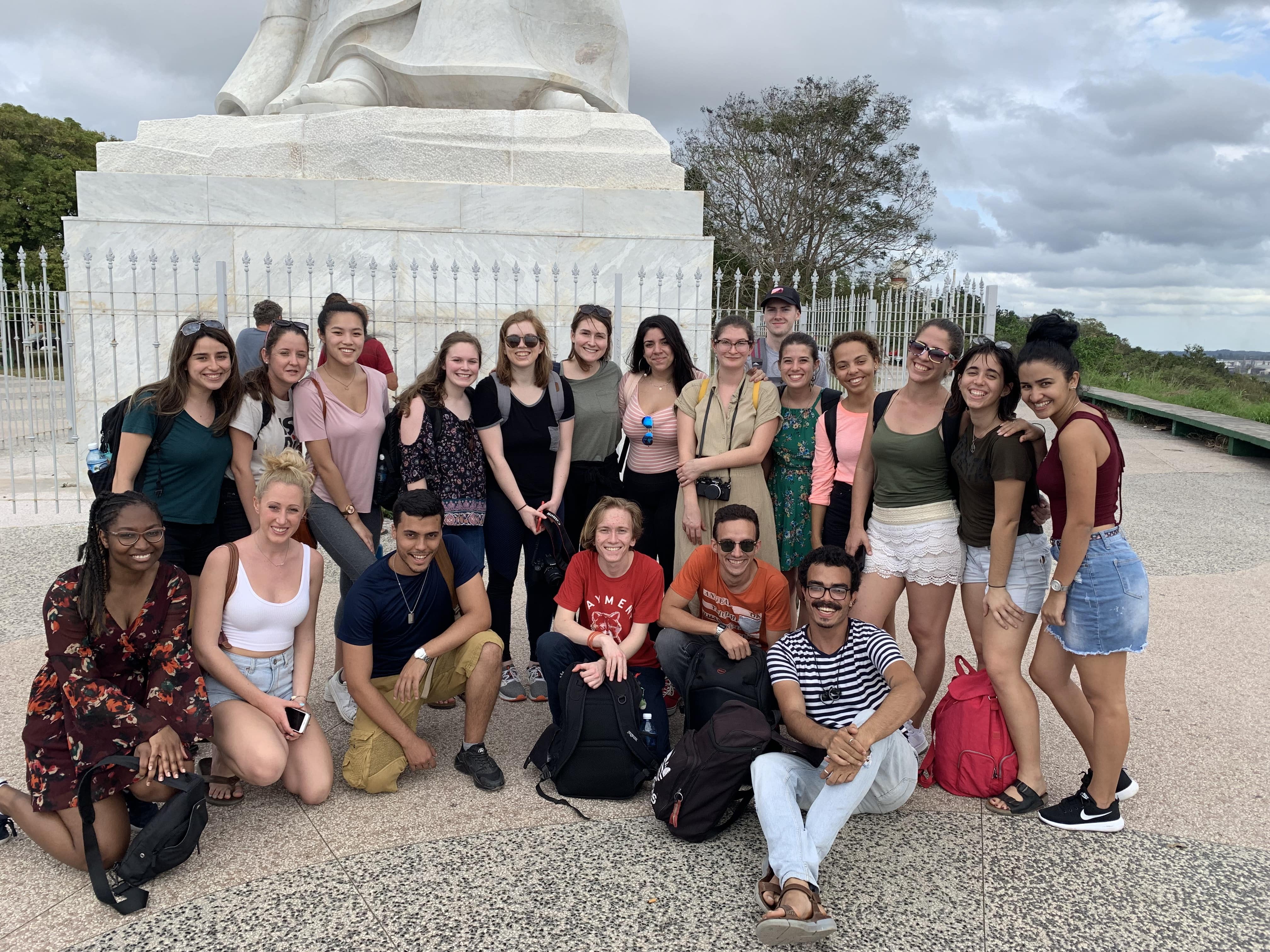